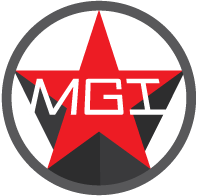 Los Angeles, California – Music Gallery International is excited to announce that industrial dark rock debauchers SKUMLOVE are releasing their latest single “Devil May Sing,” available digitally on May 15th.
The title of the band’s upcoming single is a play on words of the devil-may-care attitude crossed with the sounds of a church choir singing. The song is Skum’s personal interpretation of how the Devil would sound as an “easy-going relaxed kind of guy that speaks softly and seductively and can say obscene and taboo things like he’s reading a grocery list.” Skum says of the lyrics, “It’s really what the Devil would say in a confessional – the words are shocking but he would whisper them in a nonchalant manner.”
“Devil May Sing” was produced by Ben Jovi of Left Coast Studios and mastered by Alex Crescioni of Stygian Sound. Skum says of the collaboration, “Originally, we were talking to Ben about doing some cover songs, but after hearing some of the stuff he had already done, we decided to do this new one with him. This was the first time we worked with someone other than Roman Marisak. I wanted to get a new perspective and taste the forbidden fruit. When we finished recording I gave it to Alex and he offered to master it, which was an honor. The result is badass and I can’t wait to share it with the world.”
Due to recent trends and changes with how fans are interacting with music, Skumlove has no immediate plans to release a full album. He explains, “We might put out a new song every few months and see if it turns into a full album. We are doing it our way this time: no labels, no middleman. It’s sink or swim and it’ll be on my terms.”
Catch Skumlove on May 11th at the Whisky A Go-Go as main support for Orgy
MUSIC GALLERY INTERNATIONAL NEWS
SKUMLOVE releases new single “Devil May Sing” 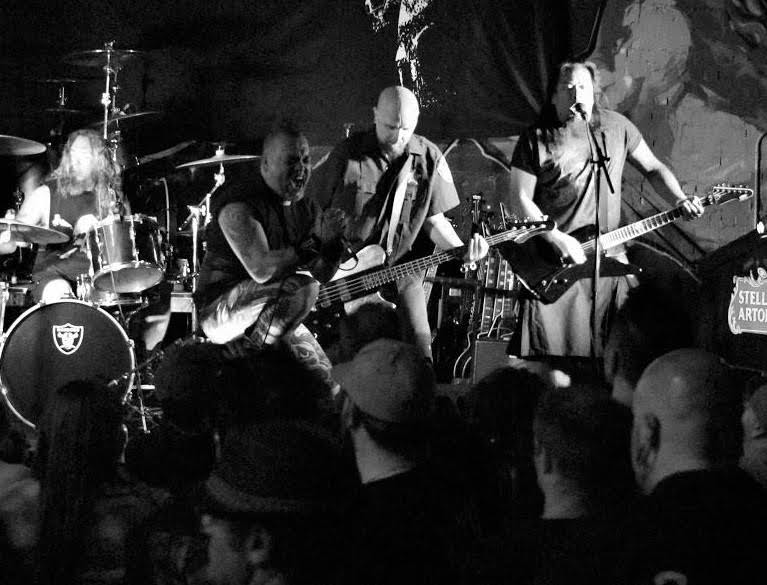 SKUMLOVE’s new single “Devil May Sing” will be released digitally on May 15th! 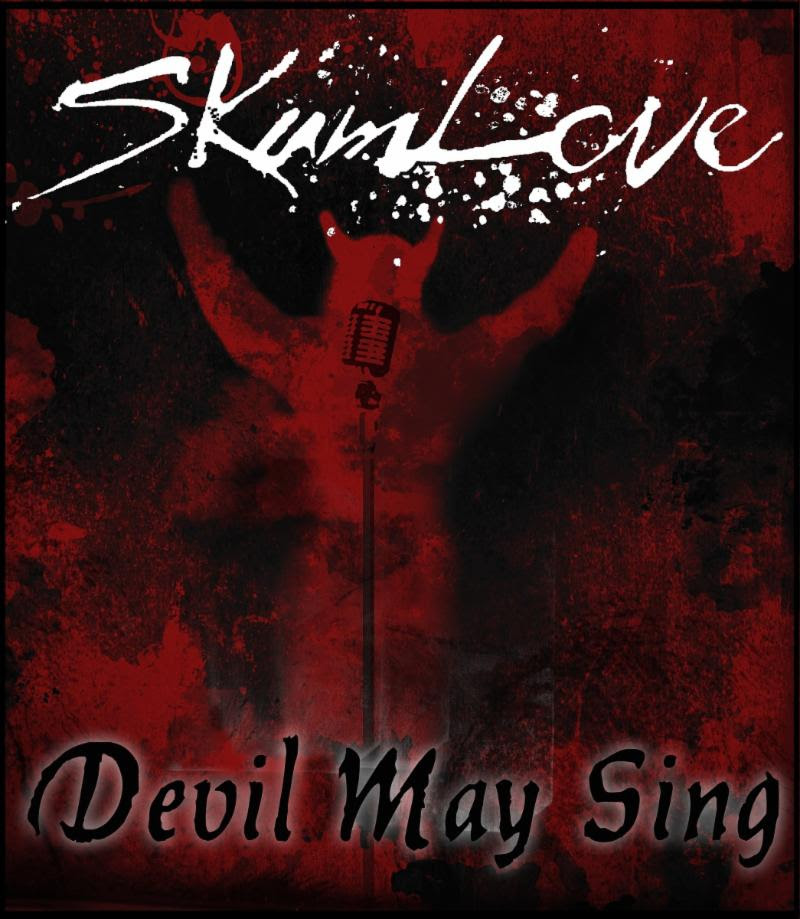